Max Weber
Max Weber is a masters student in the MARB/IDP program.  He will be participating in the DEEPEND Consortium, working on the genetics of deep-sea fishes of the Gulf of Mexico. He will also be studying the genetic connectivity of reef-associated fishes in the Gulf of Mexico and the Caribbean. Max is a northern California native and received his B.S. in Ecology and Evolutionary biology from Tulane University in 2012.  He has done field work in four states, most recently for the Houston Audubon Society.  When Max is not at school he spends his time fishing or painting fish. 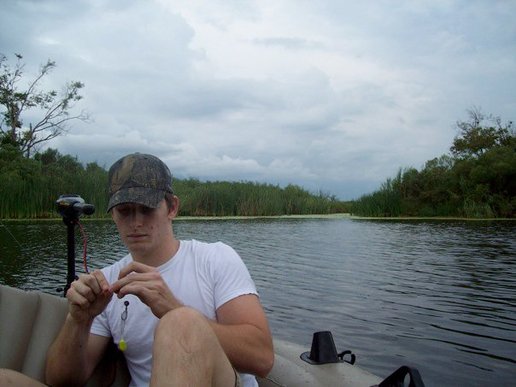 Josh Carter
﻿﻿Josh Carter is a former Marine Biology major, undergraduate research scholar, and Texas Institute of Oceanography fellow. He is a masters student in the MARB/IDP program as well as a mariculture guru. Josh is studying hybrid zones and ecological character displacement in Gulf of Mexico blennies. Josh is also the brains behind the lab's ﻿blenny breeding program. 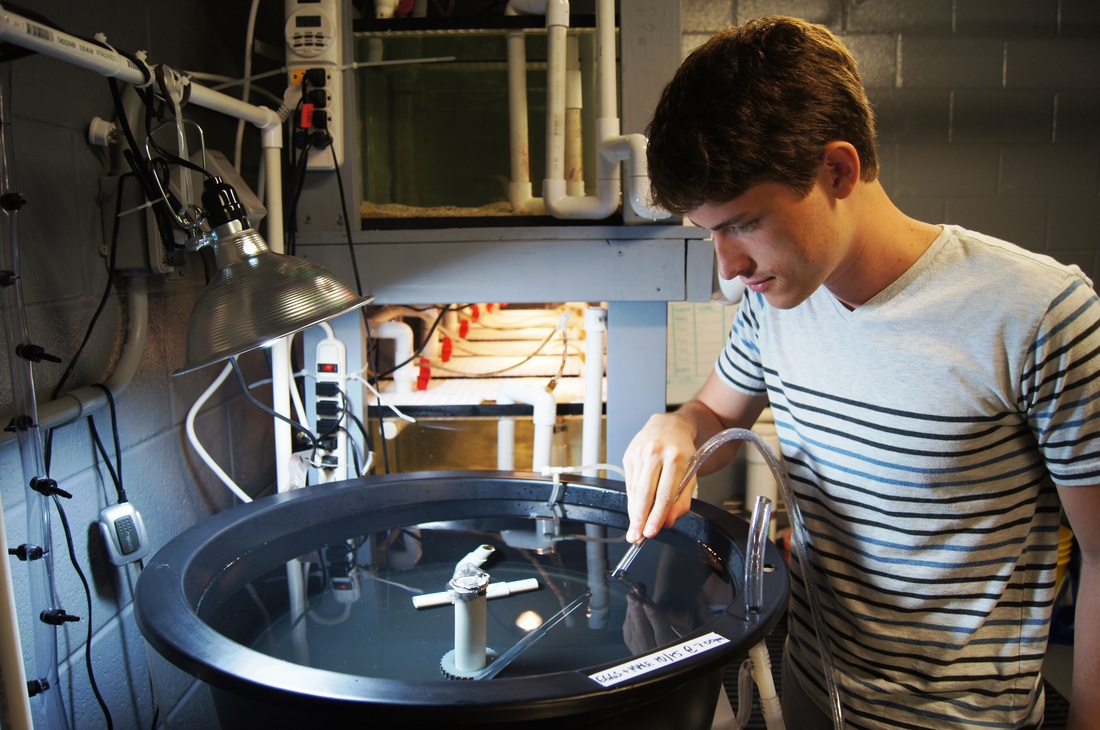 Paxton Bachand
Paxton is a former Marine Biology major and was involved with the various genomics and field projects we have going on in the lab. He was born and raised in the Black Hills area of South Dakota until he felt the urge to relocate to Texas. His academic interests and goals relate mainly to evolutionary biology and genetics and how they influence ecological systems. Aside from academia, he greatly enjoys the outdoors and may also be somewhat obsessive over anything Dragon Ball, Star Wars, and Quentin Tarantino related. 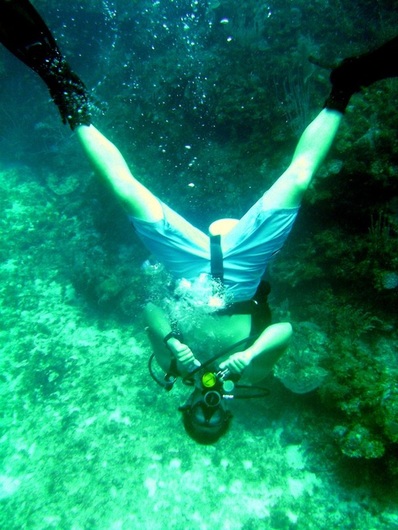 Adrian Gardner
Adrian was an undergraduate in the Marine Biology Department. She was also a Louis Stokes Alliances for Minority Participation (LSAMP) scholar. Her project for the LSAMP program is the historical demography and population genetic connectivity of deep-sea fishes. 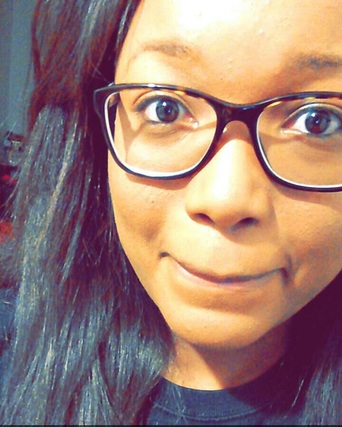 Fred Shopnitz
Fred is an undergraduate research scholar in the Marine Biology Department, and a fellow Chicago native. Fred's research project was to study the effect of larval diet on the fitness of the Molly Miller blenny, Scartella cristata. Fred has since moved on to the University of Hawaii where he will be trying his hand at breeding sea urchins.